My first experience with Green Beans Coffee was on my first trip to Iraq. Before dawn, I found their cafe and went in. I was amazed- the coffee was wonderful, the environment was pleasing, and the Troops were lined up to get in. Bear in mind that these same Troops could get free coffee from the dining facility, but they wanted something of top quality at a reasonable price that made them forget for a moment that they were in a bad place doing a dangerous and sometimes thankless job. 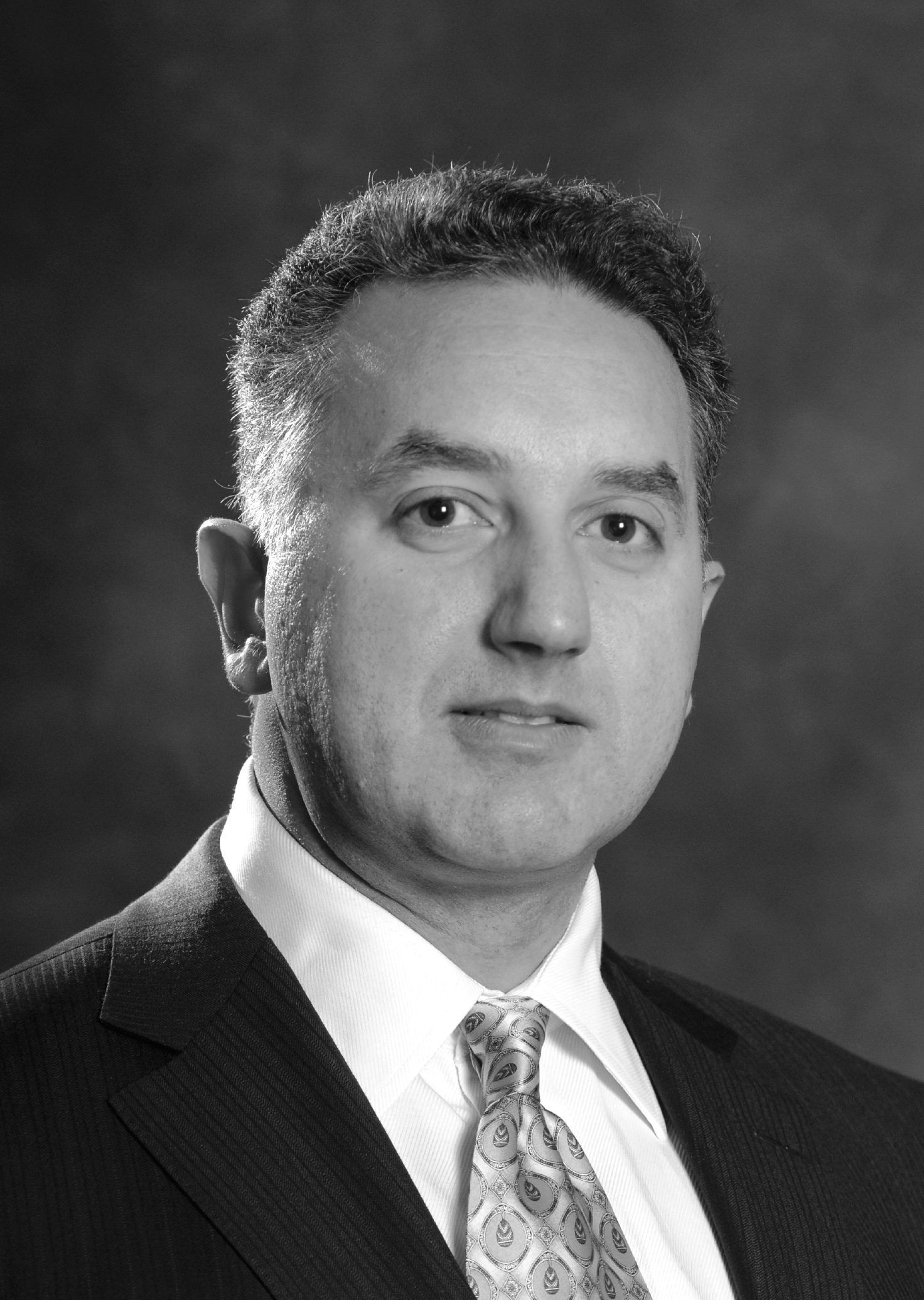 Jason Araghi is the CEO of Elevate Gourmet Brands. His entrepreneurial spirit and drive, as well as a belief that “failure is not an option”, have led to the dynamic growth and success of the companies he oversees.

In 1997 while living as expats in Riyadh, Saudi Arabia, Jason and his brother Jon positioned themselves to become the first importers and distributors of super-premium gourmet coffees in the Kingdom. As consultants, they also opened the first Seattle-style coffee house in Saudi Arabia, the Art Nouveau Café. The success of the business led to an opportunity to work with the U.S. military supporting American and Coalition Forces, a relationship they’ve grown around the world for the past 17 years. Building, directly operating, and managing units in 10 countries around the globe can be quite overwhelming. After identifying challenges they faced early on, Jason assembled a versatile team of professionals to help him overcome numerous obstacles and execute the company’s mission of supporting the hundreds of thousands of U.S. troops deployed to Iraq, Afghanistan, GCC countries, and Africa.

Since 2006, Jason has focused on the development and expansion of the company in the U.S. market. This plan included building a business model that would focus on non-traditional venues and transportation hubs around the country, to include domestic and global franchise opportunities for Veterans and DBE companies. He maintains a fierce drive and commitment to continually improve and build upon the already successful café concepts. This has been done in part by expanding the offerings to surpass their competitors, as well as diversifying with additional concepts.

Corporate Social Responsibility has long been a part of the company’s DNA, especially supporting local and national charitable groups. Jason is currently on the board of directors of Snowball Express, the largest national organization supporting Gold Star Children. In addition to his doctorate degree, to be better prepared to run a multi-national company in a rapidly changing environment, Jason attended and graduated from the prestigious TRIUM Global Executive MBA program through the London School of Economics and NYU Stern School of Business. Believing very much in personal interactions and relationships as part of success in business, he personally travels frequently within the U.S. and abroad to explore new opportunities, and ensure that quality control and customer service standards are not only met but exceeded at all outlets.