With development and our partners, we don’t do things because we have to, but because it’s the right thing to do! 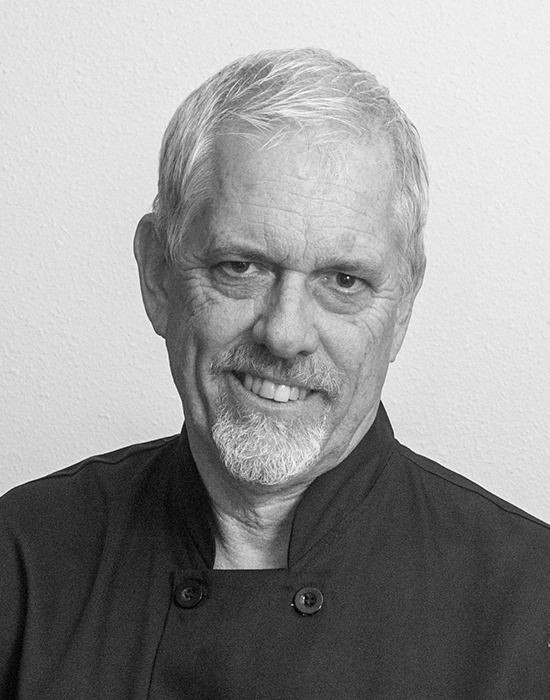 George started with Elevate in 2010 as a Regional Manager and founding Chef. Later that year George started dabbling on the development side for the company adding that to his skillset. That led to the launch and development of airport initiatives. Built long term relationships with North American airports and other non-traditional venues. George negotiated US brand location awards, developed proposals, and led airport committee presentations. George is also responsible for building out brand licensing strategies.• Managed partnerships, conducted ongoing training with licensees to ensure that they maintain efficiency and profitability.• Provided strategy for the café development, design and operational performance and provide fiscal analysis.• Negotiated licensing agreements with partners, specifically related to bringing ACDBE business enterprises partners to help meet the mission and values of the company.• George leads the efforts of the RFP process and managing our ACDBE partnerships

In 2015 George transitioned to Director of Development full time while continuing as Founding Chef. George also set in motion our first licensee in Omaha NE with our first Veteran run café owned and operated by John Sievers. George progressed to opening cafes in Killeen and San Antonio TX, Nashville, Hawaii, and Pittsburgh. We then opened our first Green Beans Osteria at Newark-Liberty International Airport, New Jersey, specializing in made from scratch sandwiches and made in-house toppings. George followed up with San Francisco International Airport. We then went into other US airports with the Green Beans Coffee name. In 2019 George helped launch our Whisk & Bowl Bakery Café concept where all the bakery items are made onsite at DFW airport. George followed that up with our Mac + Cheese Kitchen a comfort food fast casual concept with a full bar. In 2021 George helped launch Elevates newest concept Pronto, a Grab N Go concept featuring curated provisions, sourced locally.

Previously, George has worked for Auntie Anne’s Pretzels as a Franchise Business Consultant responsible for over 40 stores. Bab Corp as a Franchise Business Consultant, overseeing store from CA to Ohio and the Middle East overseeing over 60 locations at one point. Prior to that George was a Manager Partner for Cinnabon in San Francisco and helped in training throughout the West Coast. George was a manager and co-owner of a Kentucky Fried Chicken that he helped bring to his hometown of Sebastopol CA. His full serve experience where George got his love of cooking, he worked his way up the ladder at a local Italian restaurant going from busboy to Chef.